Our exceptional summer is over at last. Right on time according to the meteorological calendar, which conventionally marks 31 August as the end of summer, winds from the north put an end to the heat and brought a September with more â€œnormalâ€ temperatures for the time of year. The summer of 2003 was an extraordinary one in central-southern Europe and the Alps, for the uninterrupted period of unusually high temperatures which lasted from the beginning of May to the end of August, the mean seasonal values, and the daily peaks of maximum values. In this region it was the hottest summer for at least 250 years. The previous highest mean temperatures for the three month period June-August were exceeded by 2-3Â°, in a climatic event of exceptional impact over a wide area. Daily temperatures also reached values hitherto unrecorded: in Turin the threshold of 40Â°C was exceeded for the first time since 1753, with a peak of 41.6Â°C on 11 August, and at Aosta airport the highest temperatures were those of 25 June (38.6Â°C) and 11 August (38.5Â°C), both values higher than the previous maximum of 38.0Â°C recorded in July 1957. For weeks the 0Â°C isotherm was at an altitude over 4,000 metres, and often over 4,500, with major consequences for the glaciers, which as early as the beginning-middle of July were completely without residual snow below 3,200-3,500 metres. Climbers are all too aware of this situation, having had to abandon plans to tackle some high altitude routes which were impracticable due to deepening crevasses, compacted ice and unclimbable terminal faces. So â€“ everyone on the rock faces? No â€“ in August crumbling rock was making them dangerous too, probably due to changes in the permafrost (the permanently frozen ground below a certain depth) caused by four months of exceptionally high temperatures. The situation was aggravated by a severe lack of rainfall, which lasted from the beginning of the year until well into the summer; from January to August some parts of North-western Italy had only half of the rainfall normally to be expected. For two centuries, probably more, the Alpine forests had not had to suffer such a combination of heat, drought, and exposure to the sun, resulting in intense evaporation, so that as early as June the parched Alpine landscape had taken on an alarmingly autumnal look. In short, while it is impossible to pronounce on climate change on the basis of a single episode, however exceptional, the highly unusual heat suffocating Europe in the last few months fits very well into the hypotheses of the international scientific community regarding global warming produced by the increasing greenhouse effect. More detailed information on these anomalous climate episodes and their effect on the Alpine glaciers are available on the site of the Italian Meteorological Society, www.nimbus.it. 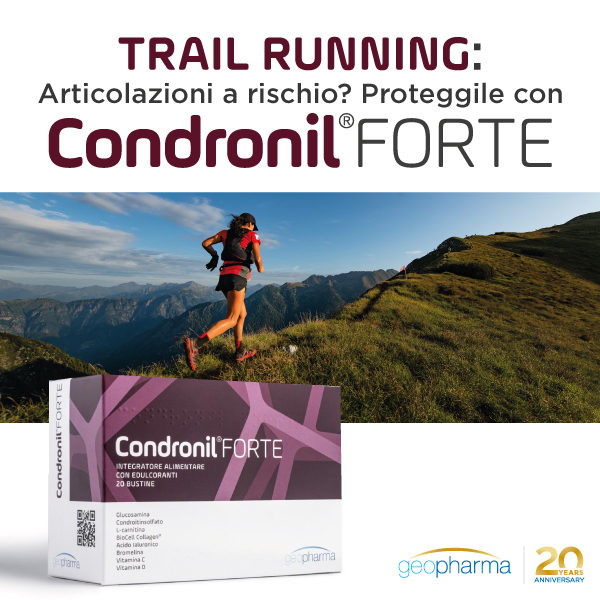