Alessandro Botteri Balliâ€™s photographs speak to us in the cadences of a voice whispering like the incessant rushing of water. In the International Year of Freshwater, in an exhibition in the Castelgrande of Bellinzona until 4th May, this great photographer is sharing the fruits of his work of the last three years: a collection of portraits of all the hydroelectric power stations of the Cantons of Ticino and Grisons. Five hundred intriguing images which shed new light on the often rather oppressive, heavy immensity of power stations and reservoirs. Switzerland hums with hydroelectric power stations. And somehow, these great artefacts have become an integral part of the landscape. Itâ€™s easy to cry â€œHideous!â€ But Botteri Balliâ€™s photographs reverse this trend. Wonder, amazement are evoked: these are huge titans guarding enormous volumes of water, we can feel the life, the death from the destructive power of the element, all captured by the attentive eye of his lens.

Botteri Balli says his models are Julius Shulman, Bern and Hilla Becher and Gabriele Basilico, photographers of architecture. Sagely, Botteri Balli has distanced himself from his models, like all who decide to make a personal statement; he has traced a new path of his own, which can shock us with delight and fear. Or rather, fearful delight, if we interpret these constructions correctly. This is an art exhibition, transferring first on to film and then paper, places where itâ€™s usually a case of â€œOutsiders keep outâ€. Because Botteri Balli is a photographer, not a painter, he is objective in his art, but he plays down the severity of these industrial complexes, a severity deriving from machinery and concrete blocks, with a subjectivity far from the usual photographs of architecture, in describing the â€œworld of imprisoned waterâ€. And he astonishes us. 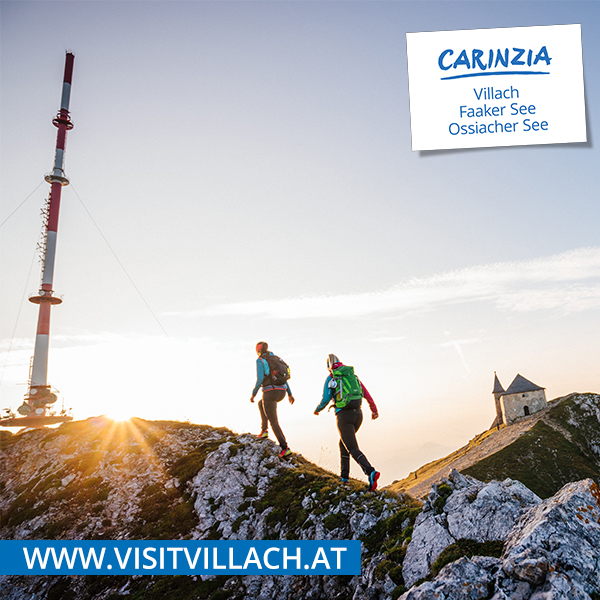