Mountains on display in Turinv

Turin is hosting a plethora of events with the mountains in the forefront, in anticipation of the Winter Olympics. Donâ€™t miss the â€œSguardi verticaliâ€ (â€œVertical viewsâ€) exhibition at the Modern and Contemporary Art Gallery (GAM, Via Magenta 31; tel. 011/4429550) where a hundred original photographs by Vittorio Sella will be on display until 17 April. The exhibition covers the period of the first photographs of the Alps at the end of the 19th century, and includes material from the many expeditions of which the photographer from Biella was a member, such as those to Sikkim, Ruwenzori, and especially the climbing and explorative expedition to K2 in 1909 led by Luigi Amedeo of Savoy, the Duke of the Abruzzi. The panoramic collages are exceptionally fine, especially the one of the Baltoro glacier in Pakistan.

But this is not all. The State Archive of Turin (Via Piave 21; tel. 011/4604111) is hosting until 5 March an exhibition of the work of Alfons Walde, an Austrian painter whose subjects include winter sports.

The Museum of Anthropology and Ethnography (Via Accademia Albertina 17; tel. 011/6704550) hosts until 31 May an exhibition on the culture and daily life of the Alpine peoples, while the Regional Museum of Natural Science (Via Giolitti 36; tel. 011/4326307) offers a chance to see objects and works of art from the Inuit peoples of Alaska, Greenland, Canada, Siberia and Northern Europe.

And of course, this review could not omit to mention the â€œDuke of Abruzziâ€ National Mountain Museum (Monte dei Cappuccini; tel. 011/6604104), recently opened after more than two yearsâ€™ work. The Museum currently has two exhibitions, under the title of â€œA View of the Alpsâ€. The first focuses on the origin and evolution of tourism in the Alps (edited by Annibale Salsa), the second on the gold rush to the Klondike (edited by Aldo Audisio and Craig Richards). The National Library of the Italian Alpine Club is also hosting a series of meetings in February and March, on the topic of â€œReading the Alpsâ€, and guided visits to the Library will be available during the Olympics. 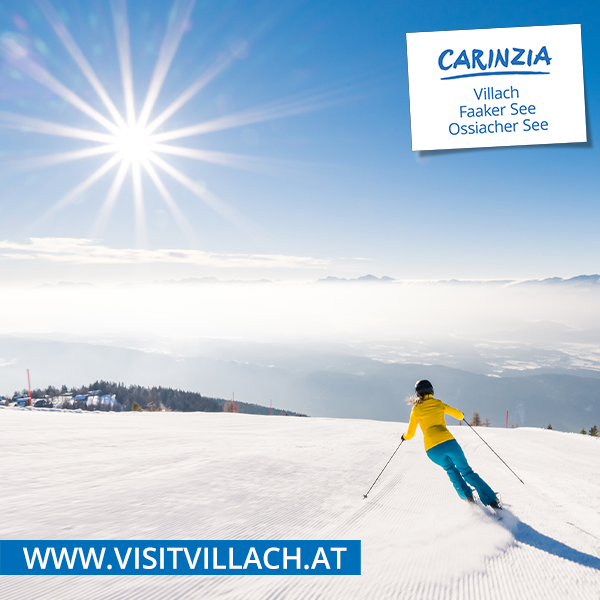