When men and mountains meet

â€œWhen men and mountains meetâ€, what is the result? A book by John Keay, which has become a classic of Himalayan history. A serious book laced with humour, recounting the history of the Himalayas, it has now been translated into Italian for the first time by the journalist and mountaineering expert Lorenzo Scandroglio. Published by Neri Pozza, itâ€™s now available in bookshops.

â€œWhen men and mountains meetâ€ was presented on 9 July at the Park Centre at CornÃ¹ in Alpe Veglia (Verbania) on the occasion of the CarghÃ© dâ€™Alp (when animals are taken up to the high pastures for summer grazing). The presentation included the showing of a documentary about the ascent of K2 by the â€œsquirrels of Cortinaâ€ last year, to celebrate the 50th anniversary of the first ascent.

But going back to the book â€“ hereâ€™s an anecdote which the translator is fond of telling. The year was 1829, the protagonist Vinceslas Jacquemont, a French botanist. In an attempt to shake off an oppressive history of love affairs, he decided to go to India, where he had a series of adventures. Now, the botanist was a devotee of enemas, which he believed to be the only real protection against intestinal illness; but one day his enema bag was stolen. After searching high and low, the missing equipment was found in the hands of the thief â€“ or rather, in the mouth of the thief, who was convinced that this European novelty was a new kind of hookahâ€¦

The next presentation of the book will be on 14 August, in Alpe Devero, at the Bar Sciovie, at 20.30. 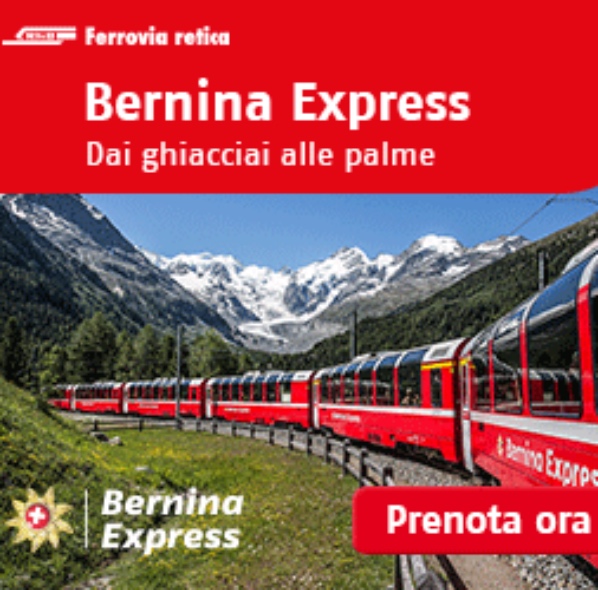