The twelfth edition of the Festival of Festivals, the international review of mountain film festivals, will be held in May in Lugano, Switzerland. This event has lately become one of the most important dates in the international film calendar, and the programme this year will present the winners of the festivals which make up the International Alliance for Mountain Film: Kendal (Great Britain), Trento (Italy), Torello (Spain), Banff (Canada), Les Diablerets (Switzerland), Autrans (France), Moscow (Russia).

Other events in the programme include conferences, exhibitions, debates, concerts, as well as the Italian-language Swiss Television prize for the best amateur video on the theme â€œthe multi-faceted world of the mountainsâ€. The competition is organized in association with CiAC, the Lugano Amateur Film-makers Society. Three prizes will be awarded: first prize, 3,000 Swiss francs, second, 2,000 SF, third, 1,000 SF. 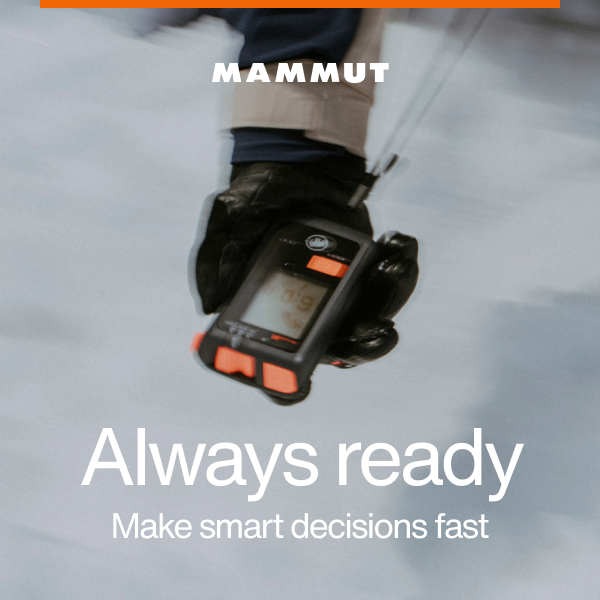