What does Hermann Maier cost? And how much money is the champion skier carrying around, between ski suit, helmet, skis, bindings, gloves and goggles? Letâ€™s start with a sports fact. Herminator is on the threshold of his 50th win in the World Cup, a record which puts him up there beside Italyâ€™s Alberto Tomba. But the Austrian also holds another record. Hermann is not so young any more, but heâ€™s still one of the leading Alpine skiing personalities able to attract a pool of the richest sponsors. In 2000, at the apex of his career, his image was worth the breathtaking sum of â‚¬ 5 million. Now on the way down, today heâ€™s worth â€œonlyâ€ â‚¬ 2.5 million.

If we look at the details, Maierâ€™s main personal sponsor is the Raiffesen bank, whose name appears on his black and yellow helmet for a sum said to amount to â‚¬ 500,000 euros a season. Still in Austria, the Raiffesen group has made him the chief actor in a multi-faceted campaign, which earns him yet more money.

His major contract is with Atomic (skis and bindings) for a sum close to â‚¬ 800,000 euros a season. If he wins a world title or an Olympic medal he automatically gets a bonus of around â‚¬ 500,000.

Carrera gives Herminator another â‚¬ 200,000 for wearing their goggles and helmet. The multinational company has also marketed a kind of goggles re-christened â€œHerminatorâ€, to celebrate the Austrian championâ€™s wins in downhill ski racing.

The remaining sponsors ( limited only because all the available body surface has been used up) are Leki (poles), Lange (boots) and Reusch (gloves). Thanks to his enormous popularity, the Fancy sport-marketing company based in Flachau, managers of the Hermann Maier image, have also launched a line of merchandise for ski enthusiasts. All of this via the championâ€™s official website: www.hm1.com.

Everything Maier touches has the sound of money. You could say that the â€œwhite circusâ€ also has its King Midasâ€¦ 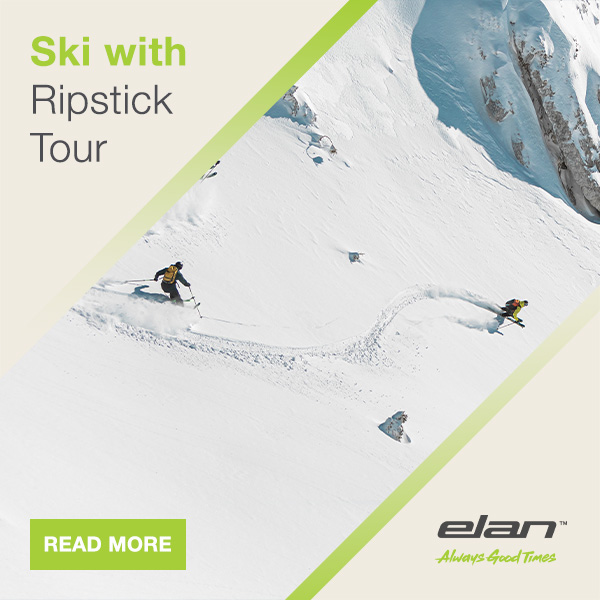