Recently, a retrospective study on a group of 52 patients who acquired pulmonary edema at an altitude lower than 2500 m was published on a medical magazine (Chest 2003; 123: 49-53). High altitude pulmonary edema (HAPE) is a life-threatening condition that can occur to people ascending rapidly to heights above 2500 â€“ 3000 m. HAPE symptoms and signs are: tachypnea, dyspnea, cough, cyanosis, pulmonary moist rales (unilateral or bilateral), decreased arterial oxygen pressure and saturation and radiographic infiltrates. They are caused by the presence of liquid in pulmonary alveoli, where normally there is air. The HAPE pathogenesis is still controversial and a few hypothesis have been done (an uneven pulmonary hypoxic vasoconstriction and pulmonary hypertension together with a capillary stress failure in overperfused lung regions; pulmonary inflammation; defects in reabsorption of alveolar liquid leakage). In almost all the cases of HAPE occured at altitudes lower than 3000 m, pulmonary circulation anomalies were present. In this report from the Moutiers Hospital (France), HAPE apparently occured in healthy skiers, mainly males, 37 ys on the average. Symptoms started on the 2nd day after their arrival in the mountain. Tha mean sleeping altitude was 1300 m. All the patients were treated with oxygen, bed rest, moderate fluid restriction and continuous positive airway pressure and some of them had also nicardipine. All the patients promptly recovered and were discharged after 4 days on the average. 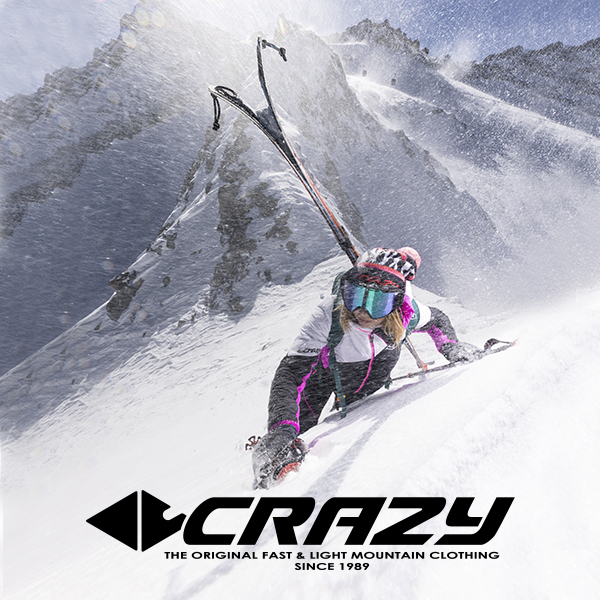