The Walser people of the Aosta Valley used to say â€œWacksen di toaga, wackst da vroschtâ€ , which means â€œThe days are lengthening, the coldâ€™s increasingâ€. It sounds like a saying that suits this time of year. But it wonâ€™t be long till spring comes, and then the fine weather of the early summer, just right for the first hiking expeditions in the mountains. And this is exactly what the Walser people used to do, taking their culture over the high routes of the western Italian, Swiss, French, Austrian Alps as they escaped from Germanic persecution. You can explore the intriguing Walser culture in Italy by visiting all the valleys around Monte Rosa which towards the 13th century were settled by this ingenious and enterprising ethnic group, who moulded their lifestyle to the mountains with exemplary dignity, respect and love.

An Italian-Swiss association has recently formed with the central aim of working to maintain and keep open the great Walser trail encircling the Monte Rosa massif. Delegations from the towns and villages interested in the project, dubbed â€œThe Monte Rosa Tourâ€, met in Valtournenche, not for from the magnificent Matterhorn, electing a Council made up of 5 Italian and 5 Swiss representatives. Otto Andenmatten from the Valais Canton was elected Chairman, Giuliano Trucco from Valtournenche Vice-Chairman.

The municipalities involved in the project, which has the aim of maintaining, running and publicising the great Walser trail, are Macugnaga, Alagna, Gressoney, Ayas, Cervinia, Zermatt and the Saas Fee valley. The route is a spectacular round trip, with breathtaking scenery displaying dozens of peaks above 4,000 metres. From the Moro Pass near Macugnaga in the Anzasca Valley, and from here via the Turlo Pass to Alagna Valsesia, it continues to Gressoney, over several passes until the Matterhorn is sighted and the trail dips to Zermatt, then Saas Fee and back to the Moro Pass.

A marvellous mountain trail, with the added attractions of seeing the typical Walser buildings, which still preserve the memory of ancient flavours, trades, the sound of rhymes and proverbs in the ancient language, the â€œWalser titchâ€. 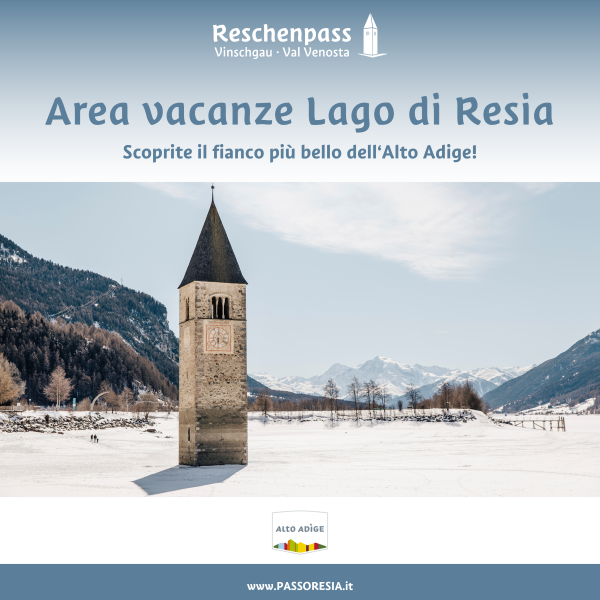